Having joined Dataroid in August 2022, Bertrand will be in charge of creating and implementing the global growth strategy of Dataroid in his new role.

Fatih İşbecer, the Founder and CEO of Dataroid, commented on this top-tier appointment as follows: “We are very pleased to see that an experienced senior director like Kerim Alain Bertrand has joined us. We believe that with his pack of experience, he will make significant contributions to reinforcing Dataroid’s strategy of growth in international markets following its successful interaction with millions of digital users in Turkey and I wish him success in his new position.” 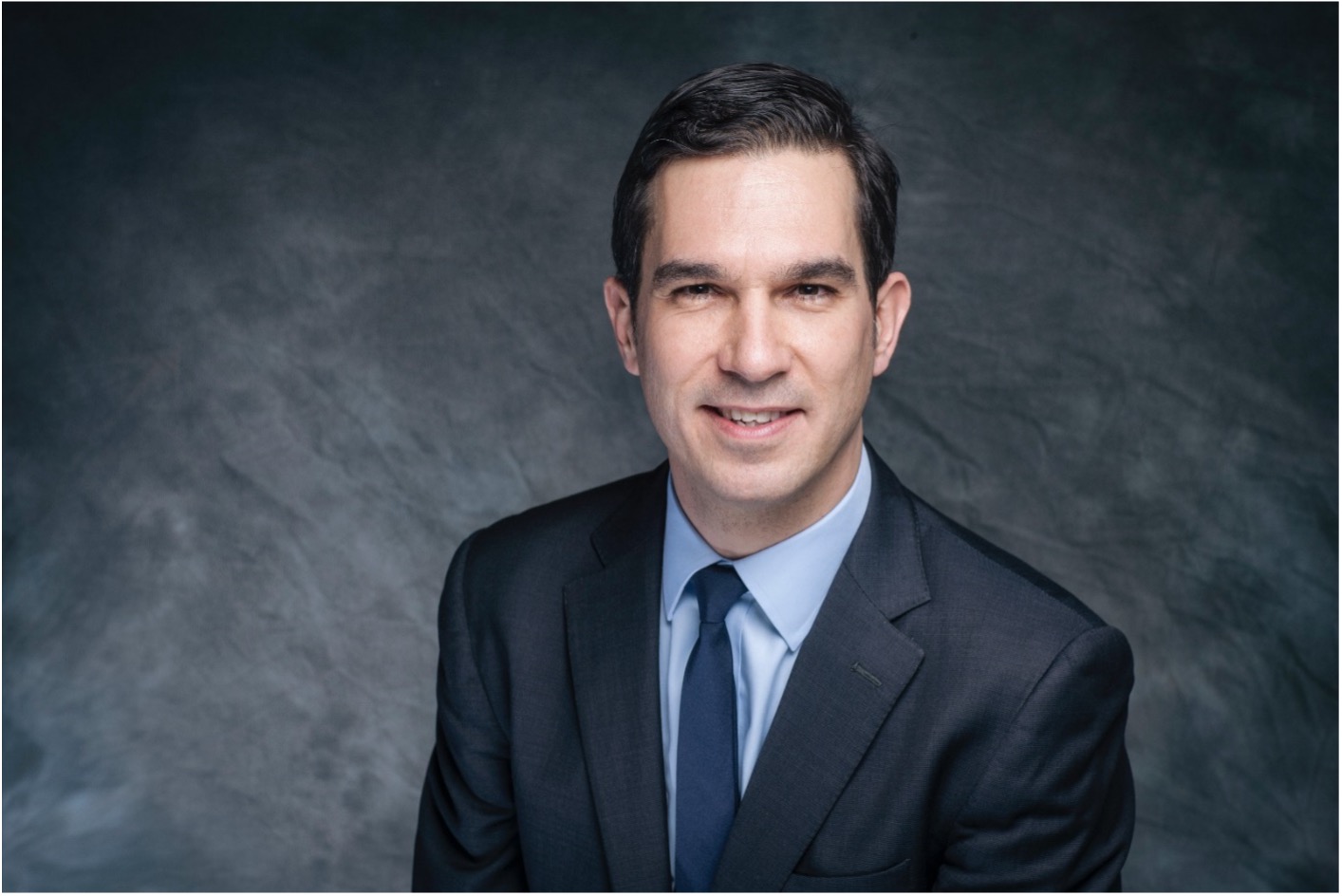 A 1994 graduate of the Department of Economy at Paris Dauphine University, Kerim Alain Bertrand completed his postgraduate studies in the Department of International Economy at Paris Panthéon-Assas University. Starting his career as an Economist in Indosuez investment bank, Bertrand then assumed various roles for 14 years in ISI Emerging Markets which is a subsidiary of Euromoney PLC. Between 2000-2006, he worked in the New York headquarters of the company as North America Sales Director. From 2006 to 2011 he worked as Türkiye General Manager and between 2010-2011 as the Middle East and Africa Regional Director. Between 2012 and 2015, he was Türkiye General Manager of UBM Group, the English leader of exhibitions and events, where he successfully managed all processes from the setup to profitable phases. Then he took office as COO in The Related Digital Marketing Group, an investment of Doğuş Holding, and first as Country Director and then as CEO in the Dubai-centered REIDIN. In his most recent duty, Kerim was CSO in charge of globalization in SmartMessage company. Married and father of one, Bertrand speaks French, English, and Spanish.

Schedule a demo today to learn more on how we can help you unleash the potential of digital using Dataroid.

This website uses cookies to improve your experience while you navigate through the website. Out of these, the cookies that are categorized as necessary are stored on your browser as they are essential for the working of basic functionalities of the website. We also use third-party cookies that help us analyze and understand how you use this website. These cookies will be stored in your browser only with your consent. You also have the option to opt-out of these cookies. But opting out of some of these cookies may affect your browsing experience.
Necessary Always Enabled
Necessary cookies are absolutely essential for the website to function properly. These cookies ensure basic functionalities and security features of the website, anonymously.
Functional
Functional cookies help to perform certain functionalities like sharing the content of the website on social media platforms, collect feedbacks, and other third-party features.
Performance
Performance cookies are used to understand and analyze the key performance indexes of the website which helps in delivering a better user experience for the visitors.
Analytics
Analytical cookies are used to understand how visitors interact with the website. These cookies help provide information on metrics the number of visitors, bounce rate, traffic source, etc.
Advertisement
Advertisement cookies are used to provide visitors with relevant ads and marketing campaigns. These cookies track visitors across websites and collect information to provide customized ads.
Others
Other uncategorized cookies are those that are being analyzed and have not been classified into a category as yet.
SAVE & ACCEPT